CommuniKids Preschool offers a quality education in a stimulating, nurturing environment for children ages 18 months-8 years. Our educational programs do much more than teach your child; they instill confidence, independent thought and a-long love of learning. As a parent, the choices you make for your child now will have a profound effect on their future development and success. Make the right choice for your child at CommuniKids Preschool.

How can we help you today? Book a time to talk now!

Prepare your child to become a global citizen of tomorrow

Our mission at CommuniKids is to prepare young children to become the global citizens of tomorrow by creating a joyful, playful, and nurturing environment that immerses students in a second language. Our program strives to instill the disposition, knowledge, and skills required to succeed in a highly interconnected world.

Learn More About Us

Being friendly, generous and considerate to those around us.

Celebrating and respecting the diversity in each and every one of us.

Understanding that actions have consequences that affect ourselves and others

Celebrating all the cultures and languages represented in our community.

Experience why our children are HAPPY to learn!

What Makes Us Special?

Our students have the opportunity to find out just who they are, on their own timetable, in a child-centered environment where their individuality is cherished. 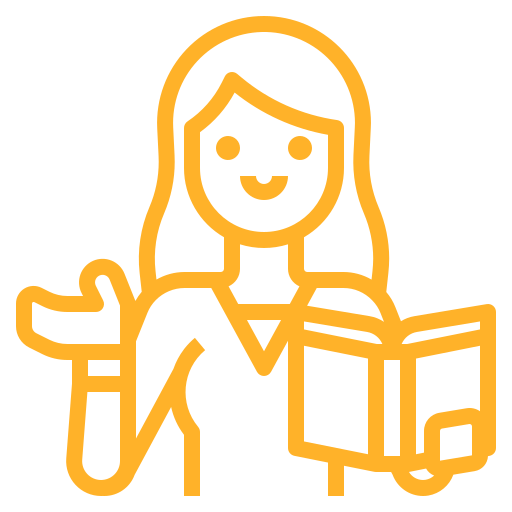 A warm and nurturing environment with a professional and well-trained, experienced faculty. 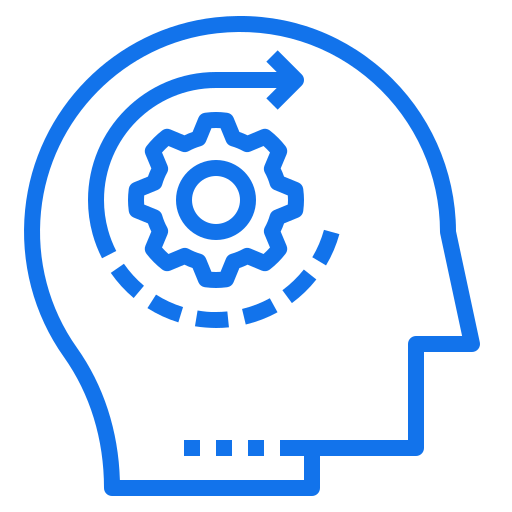 Opportunities for parent involvement in the school’s culture.

Natural play areas and gardens that the children assist in caring for, promoting responsibility and independence.

Home-like learning environments that the children assist in caring for, promoting responsibility and independence. 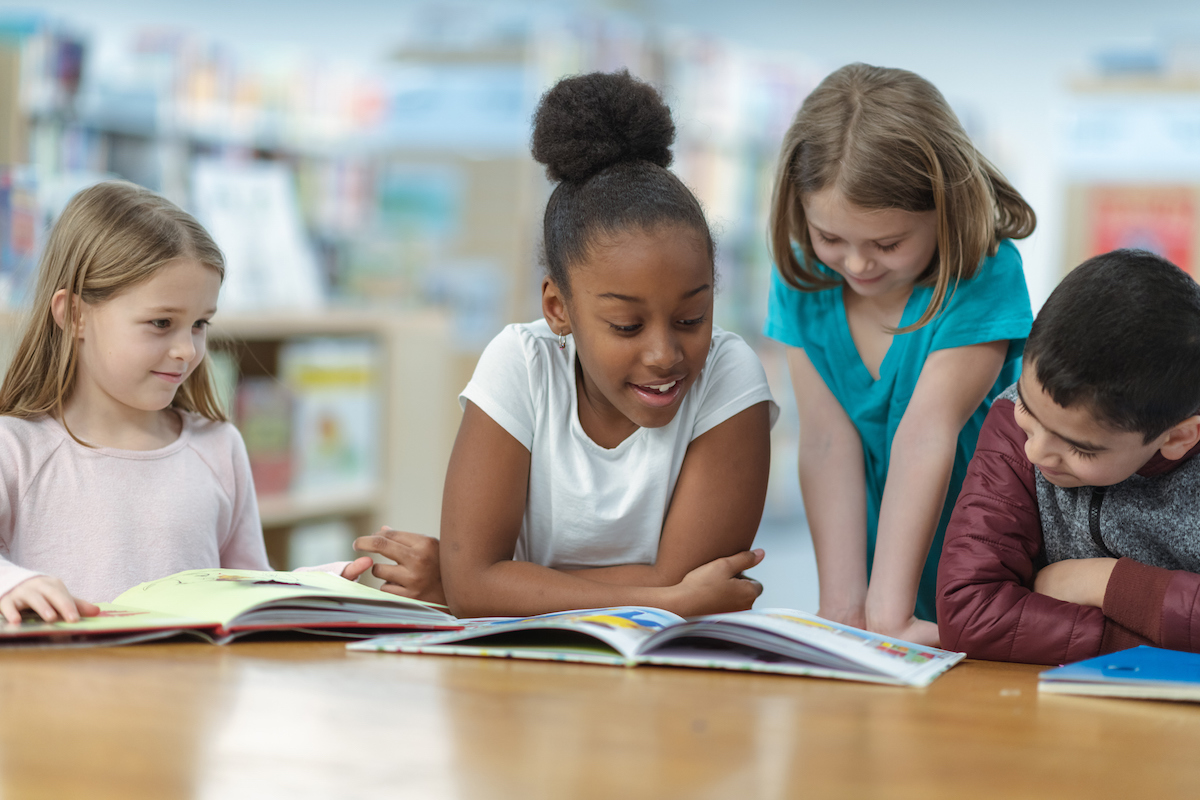 Speaking two or more languages has obvious practical benefits in an increasingly globalized world. In recent years, however, research has shown that being bilingual helps us develop in other important ways. It has a profound effect on the improving cognitive skills not related to language, stimulating creativity, and even shielding against dementia in old age.

CommuniKids Spanish, French and Mandarin preschools provide language immersion in a joyful, nurturing environment. We’d love to meet you and show you around our school.

We partner with the Office of the State Superintendent of Education (OSSE) to provide Free Pre-K at our DC centers for 3 and 4 year old residents of the District of Columbia.

Six families. Six toddlers. Two parents who understood that the “window of opportunity” for language learning was open!

Back in 2003, CommuniKids language immersion school got its start thanks to these three things. Founders Jeannine Piacenza and Raúl Echevarría, along with a few other like-minded families founded Caterpillar Cooperative Preschool, a small program that met three times a week. Coincidentally, most of the families were speaking another language at home to their children and wanted to support the development of their multilingual children. Within two years, the group grew to an organized immersion program with paid professional teachers and a full Spanish-immersion curriculum.

Astounded at how fast their own children picked up the language, Jeannine and Raúl founded CommuniKids in 2005, offering weekly classes in Spanish – with Raúl taking care of the teaching and Jeannine managing the administration.

In 2007, CommuniKids expanded to Falls Church and added languages in both locations: Mandarin, French, and Arabic. Recognizing that extended time immersed in another language translated to better fluency results, Jeannine and Raúl decided to establish two full-time preschool programs – one in DC and one in Falls Church – in 2009. With 20 students enrolled in DC and 25 in Falls Church, CommuniKids started small and quickly grew due to word of mouth.

From the beginning, the school founders were committed to a play-based, developmentally-appropriate approach to early childhood learning – so accreditation from the National Association for the Education of Young Children was the next natural step for the school. In 2012, both schools received NAEYC accreditation, putting them in the company of only about 8% of preschools in the U.S.

One of the best things about CommuniKids is our family feel. Several of our current preschool teachers have been a part of our company since we started in 2005. Some of our teachers were caregivers for the original Caterpillar Cooperative kids. Some are parents whose own children attended CommuniKids. And some started volunteering with us in high school and are now lead teachers!

As for the original CommuniKids in the picture above? They are in high school now, and all still fully bilingual or trilingual! 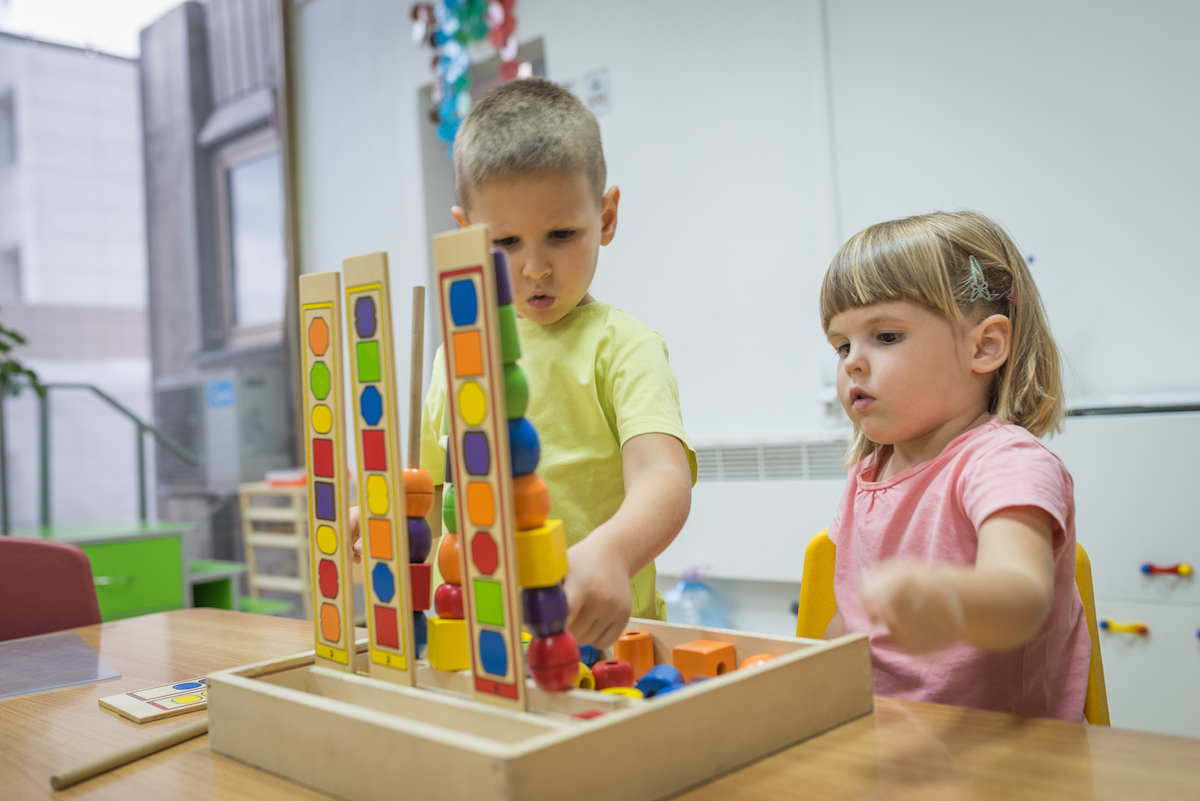 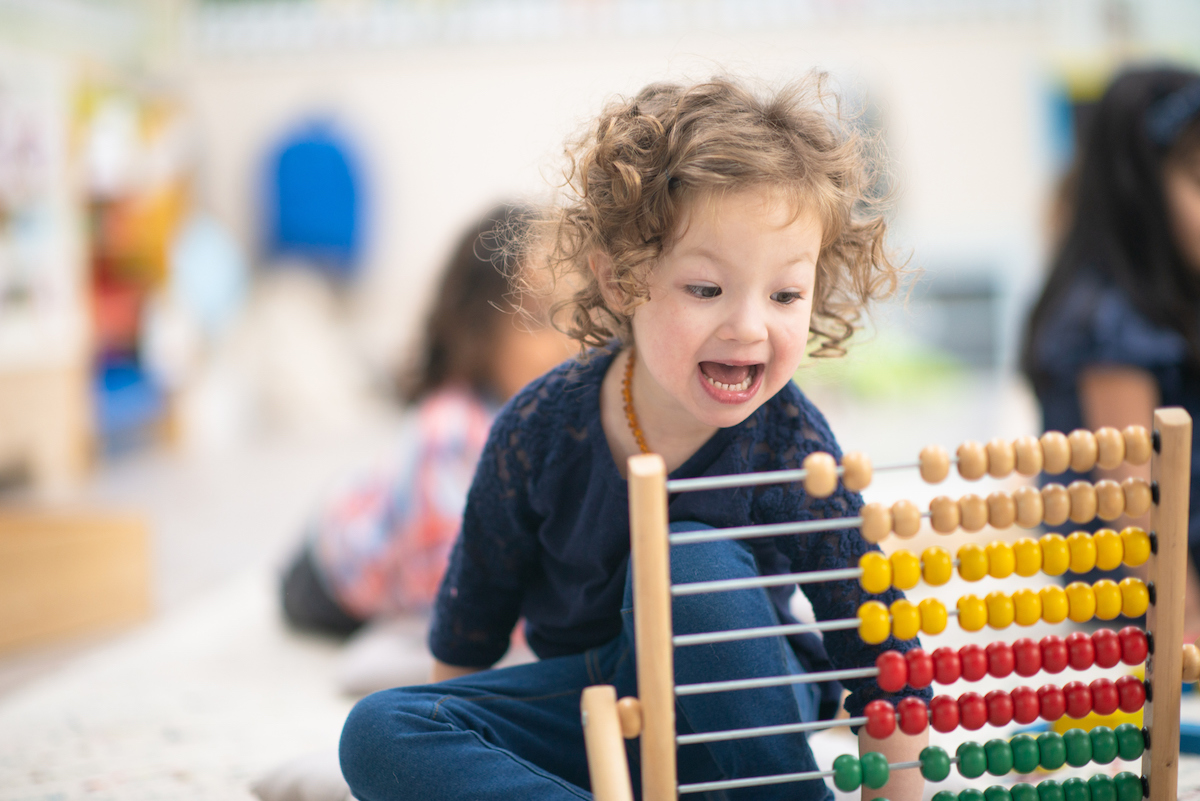 We are currently accepting applications. We are so happy you are considering enrollment in our school and would love to show you around! Please schedule a tour of our facility.

Our son is excited about learning and coming to school each day. It is comforting to know that our son is in a safe and loving environment that is helping him to be the best he can be. CommuniKids staff is part of our extended family! Thank you for all that you do.

CommuniKids Preschool welcomes students regardless of race, gender, national and ethnic origin, and is non discriminatory in all our policies.


You can learn more about us here.

If you have any questions or comments that you would like to share with us, please feel free to reach out to us directly. We’re open Monday – Friday, 8.00am-4.00pm.